Ep. 1 – My Story – From Angry Achiever To A Life Of Purpose 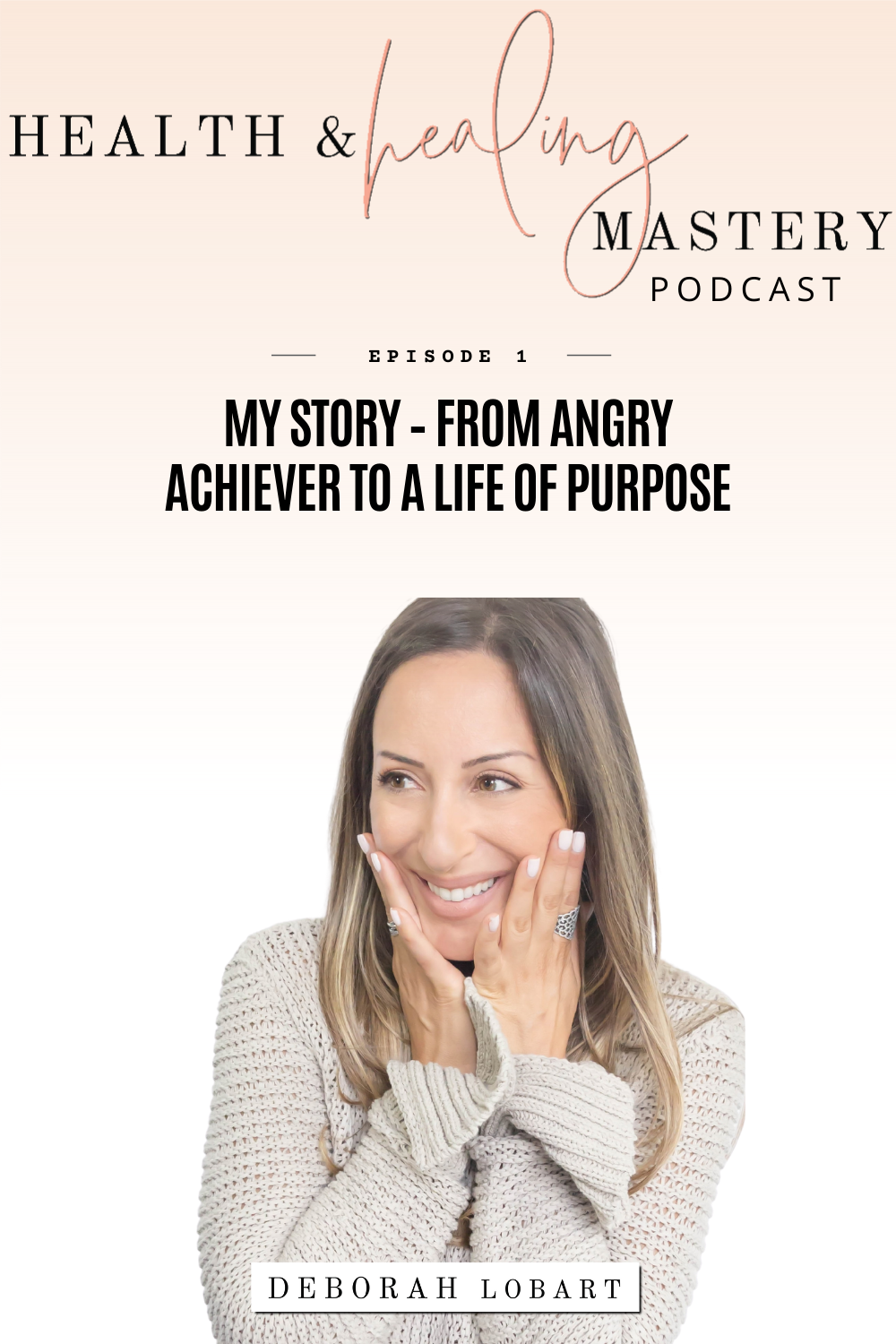 In Episode 01 of the Healthy Healing Mastery podcast I’ll share my story with you….on how I always believed that the ticket to “success” was financial freedom, but after building a thriving business, I was realizing that maybe that wasn’t the full truth. I also get into how life took a turn and flipped upside down – but now realize that it was a blessing in disguise as it redirected me to my life purpose of inspiring others to live a life that is true to them. One where they feel passionate, fulfilled and in alignment with the truth of who they are and what they desire most.

​Full transcription available at the bottom of this blog post.

Want to learn the 6 Steps that I have personally used to turn my life around. Check it out here: www.deborahlobart.com/book

Or, snag my 10 Steps To More Energy, A Clearer Mind & A Better Mood at: https://deborahlobart.com/freebie/

All of my product recommendations can be found at https://deborahlobart.com/my-favorite-things/ 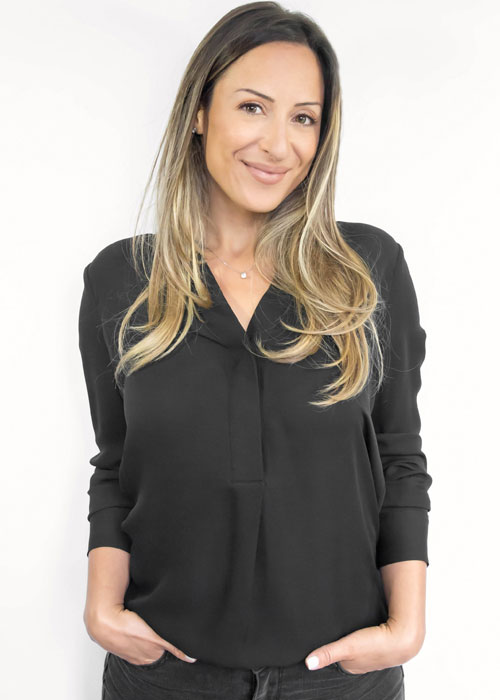